This past weekend 270 swimmers representing clubs from New Brunswick, Nova Scotia, Prince Edward Island and Quebec competed at the 2014 NB Short Course Open Championships at the University of Moncton. It was a fantastic weekend of swimming hosted by Moncton’s Codiac Vikings Aquatic Club and Meet Manager Stephane Thibodeau. A moment of silence was held during the opening ceremonies to honour our dear friend and NB Official, Per Paasche. We were all very saddened by Per’s passing late last year.

Our NB swimmers broke twelve Provincial Short Course Para Olympic records. Twelve year old, Gabriella Corasaniti from Saint John’s Tide set five new records. Corasaniti broke four records in the S10 Para Olympic’s 50 and 100 freestyle and the 50 and 100 backstroke.   Gabriella is the new record holder in the 100 breaststroke for SB09 athletes. Gabriella went home with 6 gold medals, one for each of her events.

The Meet gave awards to the Top male and Top Female swimmer of the meet. This award goes to the swimmer with the most points accumulated over the weekend. The top swimmers in each of the individual age groups are also recognized. Twelve year old Sarah Anderson from Moncton’s CNBO was the Overall Top Female as well as the top twelve and under female winning gold in all of her individual events. Sarah won 50, 100 and 200 back, 50, 400 and 1500 free for twelve and under women.

Thank you to Heather Horwood of the SNB  communication committee for submitting this write up. 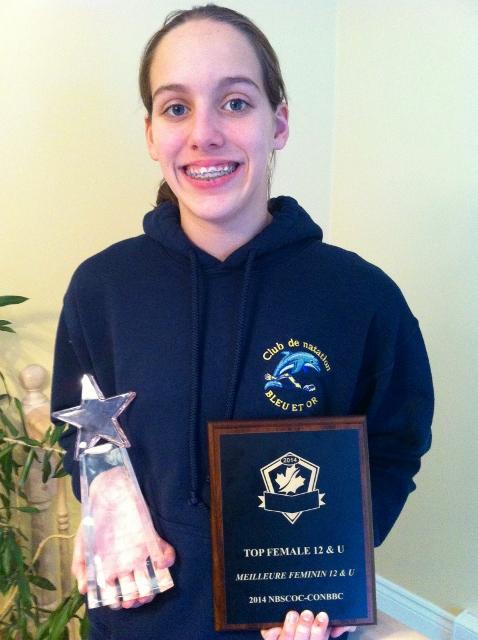 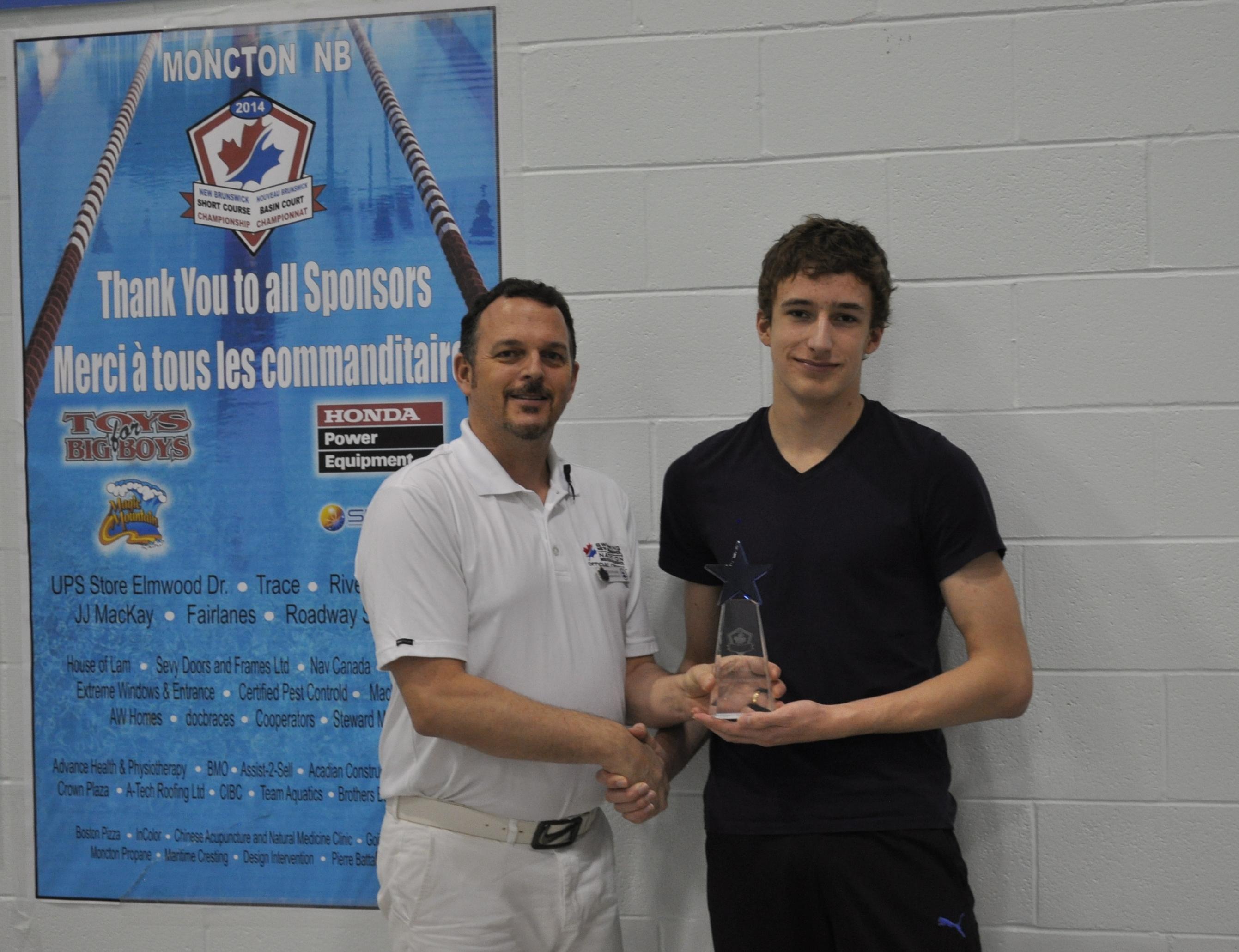 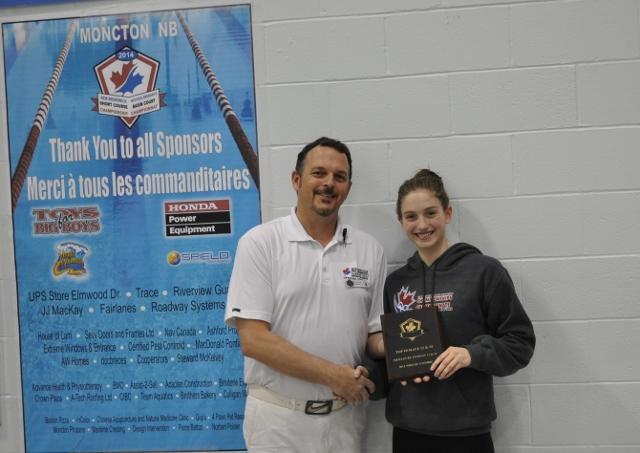 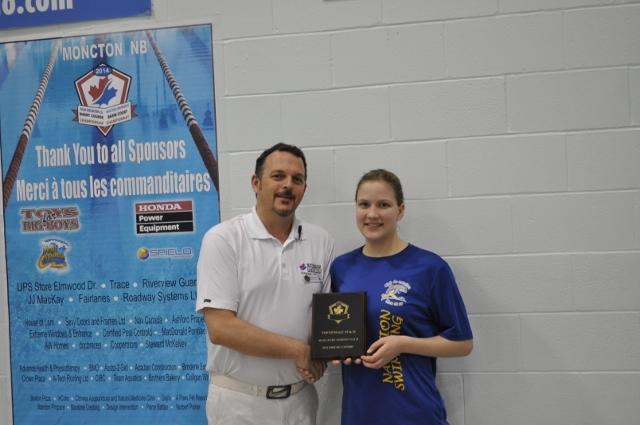 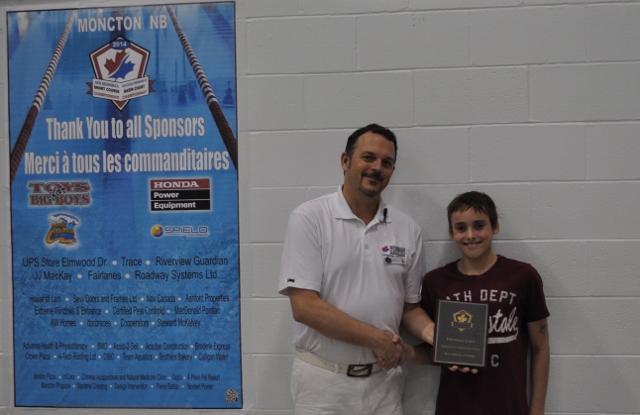 Timers and Officials for ECSC are requested to sign up

only 7 0f the 128 time slots for timers have been filled!
Scroll to top